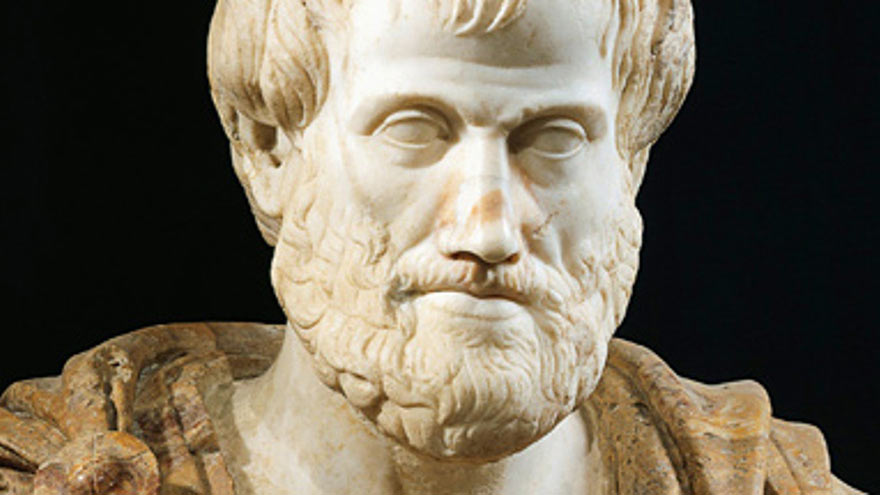 You may be surprised that this could be a college essay. There’s no obvious structure, it jumps around, it’s not even clear what it’s about. Yet, it does exactly what it should do. Why? Because you see the author’s mind at play, and see fascinating slivers of his life. It’s engaging, entertaining and unlike anything written before. This is a great example of a college essay (which should really be called a personal story); it gives the admissions office a picture of the student’s personality and intellect.

“No you’re wrong, Aristotle did not think that” Mark yelled.

“Aristotle said man’s goal is to achieve happiness by learning.” I said. “Getting hit in the boxing ring doesn’t make me happy, hanging out and debating with you in the gym does.”

My mom’s side of the family is all philosophers and my dad’s side is all engineers. I have always felt very much in the middle.

I learn by talking.

I walked into the coffeehouse and looked for him. He was sitting in a booth surrounded by papers.

“Nick, philosopher in training, how is everything?”

He picked up my book. Flipped through every page. Looked at my notes.

“You think too modern; everything we know came from the Greeks. They are your key to philosophy, science, boxing and medicine. Read Pythagoras.”

“The guy with the geometric theorem?”

“He was a polymath, a true thinker, just like you. He could see in between subjects and truly understand their inner workings.”

I thought my grandpa was crazy but then it made sense, I think differently.

My favorite toy as a kid was my chemistry set. During a full moon I would pull out my telescope. On the walls of my room there is a copy of Douglas MacArthur on the cover of Life, congressman John Lewis in jail, a signed picture of Manny Pacquiao boxing and Neil DeGrasse Tyson in front of the Milky Way Galaxy. In the corners I have a giant stuffed beaver wearing a Viking hat and a plastic sword, pictures of me shooting my friends with nerf guns and a karaoke machine with four microphones. On the back of my car I have a painting of a bunch of ancient Greek philosophers, quotes from Immanuel Kant and Carl Sagan and a picture of the Milky Way Galaxy. Inside I have an Iron Man mask.

I asked my boxing trainer Mark a question.

Mark says “I see you like to ask questions, don’t let anyone ever beat, harass or belittle that out of you.”

He then asks, “What’s the worst thing that can happen to you in the ring?”

“WRONG, you’re going to get hit a lot in your life, you better get used to it.”

“I get knocked down?”

“That’s going to happen to you at least once! Life gets hard, you’re going to get hit, get knocked down, get told you’re wrong, dumb and that you can’t do it; the only person who has control whether you fail or succeed is you.”

“I stop trying, that’s the worst thing that can happen.”

During the Renaissance, if you wanted to be a painter you would become an apprentice to one. That painter wouldn’t be just a teacher, but a mentor; Mark’s that painter to me. When I work for him he makes me think.

“Why do you think that? How do you know they are right?” He asks.

He pushes me to think outside of the box, and see what’s really there.

Maybe that’s why I ask so many questions?

Maybe happiness is debating Aristotle in the boxing ring?